‘Will people queue to get in? I hope so’: how one Scandi-inspired boutique is getting ready to reopen its doors

Hoos, an independent homeware store in Glasgow found a lockdown lifesaver in online trading, but owner Karen Harvey is now ready to embrace a new era of face-to-face shopping. 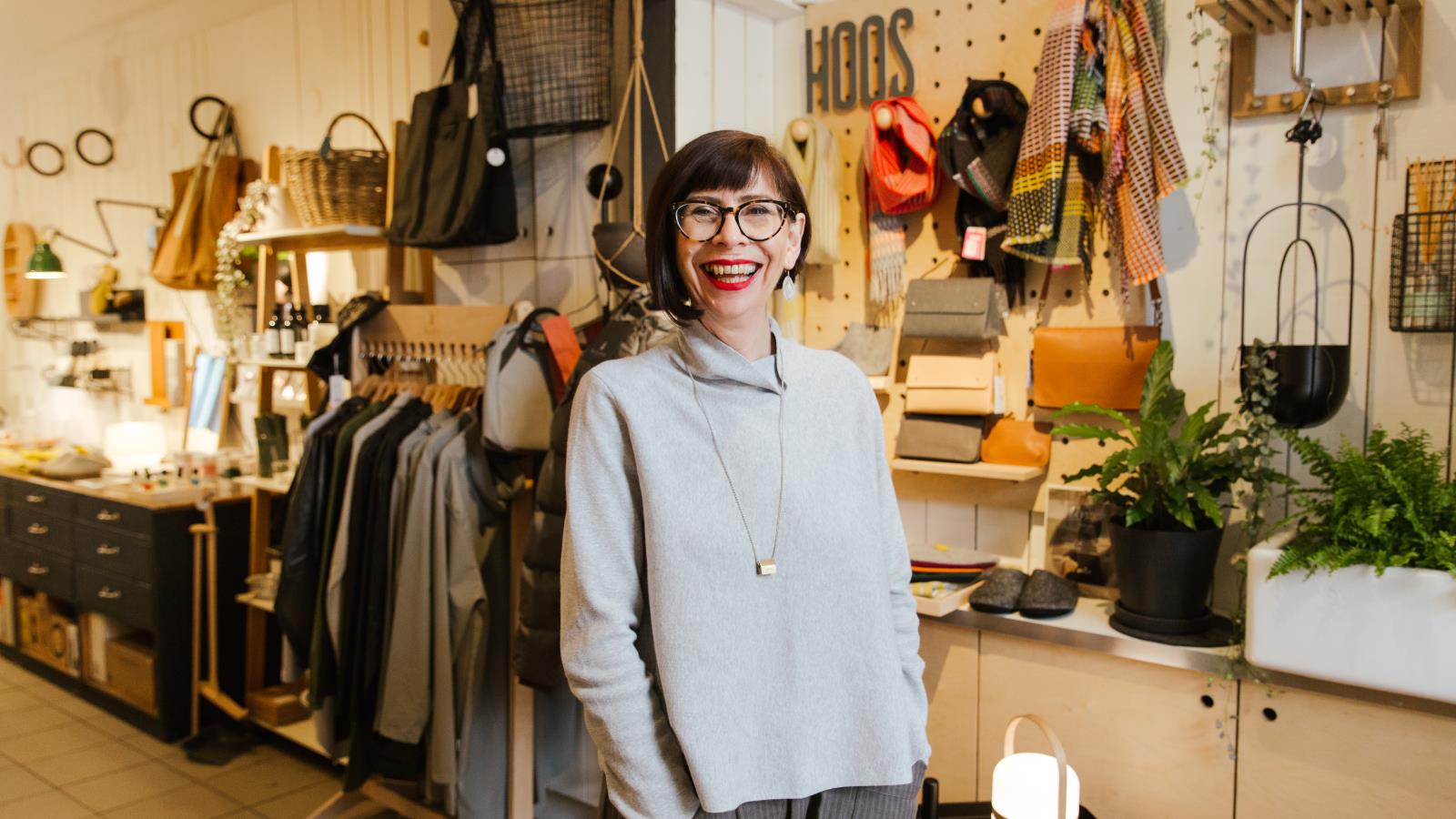 Since opening in July 2016, a small Scandi-Scottish design boutique on Glasgow’s Great Western Road has become a source of joy and inspiration for passersby, thanks to its stylish window displays of cool furnishings, homeware and fashion items, not to mention twinkling lights by night and lush green plants that spill on to the pavement by day. So to see Hoos closed and boarded up as lockdown began was tremendously dispiriting, not just for its owner Karen Harvey and her team, but for others too.

“I know my customers have found it depressing,” says Harvey. “People who live in the West End who have been walking past on their daily walks find it sad because they enjoyed my window. We always had loads of lovely feedback.”

It’s with huge relief then – if some trepidation – that Harvey prepares to have the boards taken down as she gets ready to reopen, hopefully sometime in July, based on current Scottish government guidance. “I’m looking forward to putting in a nice new window display to welcome people back,” she says. But in this new age of social distancing, will customers flock to the shop with the same enthusiasm as they once did?

Last time we spoke to Harvey in November as part of Visa’s shop local campaign, Hoos was getting ready for Christmas – always an exciting time for a place that stocks gift items galore, and which prides itself on providing a personal touch in helping customers to pick just the right things.

“The festive period ended up being the best we’ve ever had,” says Harvey. Good enough to carry her with confidence through the typically leaner months of January and February. But then, come March, Hoos, like most shops, had to shut – duration unknown.

Harvey furloughed her staff, but decided to continue working herself, running the online side of the business. It proved a wise move and enabled her to catch a wave of goodwill among shoppers who wanted to support the indies they love. “Because Glasgow and the wider country have got behind us, our online sales have been up by more than 200%,” she says. “Every day I’ve been going in and packing up orders, and bringing them back to my house where they’re collected by UPS. My front hall has started to look like a small warehouse.”

Helping to drive business has been Hoos’s upbeat and intuitive use of social media, whether it’s been platforming new products and spotlighting favourite brands on Instagram or sharing Spotify playlists of music that would have been playing in the shop. “It’s been like running a virtual Hoos,” Harvey laughs.

As someone who is passionate about fostering solidarity among independent traders, Harvey – who received an MBE for her work running charities for young people in a previous chapter of her career – has been keen to support other businesses as best she can during lockdown.

“Throughout this time, I’ve continued to order with independent makers, which has been a real pleasure,” she says. “That includes Love and Squalor, who had a shop on Great Western Road and now have a studio making clothes. I’m their only stockist in Glasgow, so that’s been a lovely collaboration. I think I’ve re-ordered three times in the last three months.” 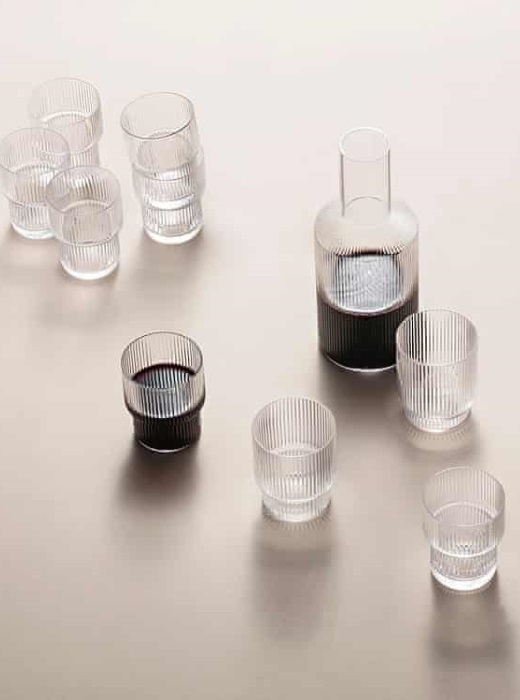 Because Glasgow and the wider country have got behind us, our online sales have been up by more than 200%

Even with more online business to supplement trading, the physical reopening of Hoos will present daunting challenges for Harvey, as she resumes responsibility for paying her staff, yet without knowing what footfall will be like. As is the case for many small independents, only a handful of people will be able to browse in her compact store at any one time. “We’ve seen that people will queue for food and essential items or a coffee and a bit of cake,” says Harvey, “but when it’s pouring down with rain as it can in Glasgow, will people queue to get in to Hoos? I hope so.”

Ongoing support from Visa’s shop local campaign is one thing giving Harvey cause to feel positive in an uncertain time. “It gives us a platform that people know and respect,” she says. “It gives us independents a level playing field with the big names and says we’re all in it together.”

The loyalty and cheer of regular Hoos customers gives her most reason to look to the future with optimism. “I’m confident that they’ll help us get through this,” she says. “If I’m in the shop packing up orders for online, people go past and they see me and knock on the door to say hi and ask how I’m doing.”

Hoos will turn four this July, and Harvey is adamant they will celebrate in style, whether physically or online. “We’ll have a discount on everything to thank everyone who shops with us,” she says. “I can’t wait to see them all again. Even if it’s at two-metre’s distance, we’ll continue to give our customers a personal touch.”