When it comes to mobile banking apps, what makes a winner? 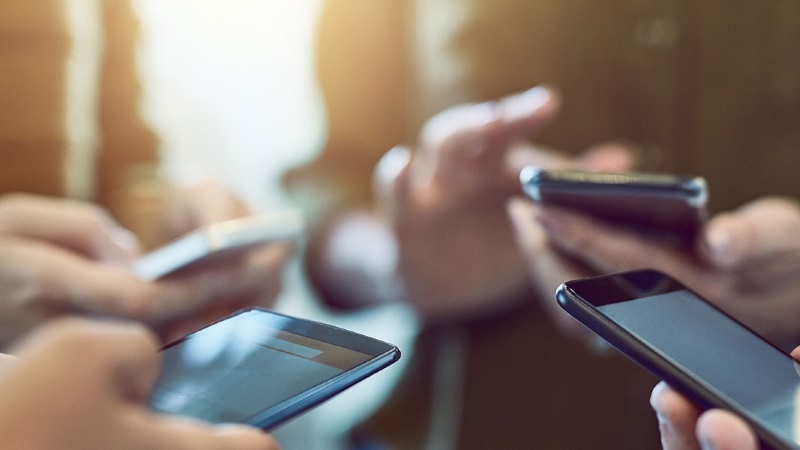 If you enjoyed the build-up to the World Cup, you may have missed the publication of our mobile banking review at Money 2020 in partnership with Visa. Backed by extensive user testing of 100 apps across 52 different providers and 16,000 data points, the study aims to demonstrate what makes a successful banking app? Keeping to a football theme, here are the highlights we shared at Money 20/20 in Amsterdam.

Everyone thinks they have the “winning” app

In the world of football, identifying the best team is a straightforward task – it’s the one with the most silverware at the end of the season. But why couldn’t “best” also be measured by style, crowd size or best supporters? This subjectivity exists with the “best” accolade for UK banking apps. Our review seeks to focus on the facts: which apps allow users to do the things they need to do in running their busy day-to-day lives and do so effectively?

A key finding from the study is that it is hard for providers to achieve and maintain a 5-star rating for their mobile banking apps in the Apple and Android app stores. This is becoming more able to be manipulated for Apple apps, since allowing developers to reset ratings and reviews on release of an updated version. Furthermore, neglect an app on one operating system, chances are you will undo the hard work on the other, as those apps with disparate ratings across stores are performing weaker overall.

The game has changed: the public demand more!

Of the 37 current account apps that we studied across both operating systems, it won’t come as a surprise that they all allowed users to view their balances and see recent transactions. But consumers expect more functionality. Surprisingly, 24% do not allow users to manage their regular payments such as standing orders and direct debits from within the app. Perhaps, even more surprising is that more than half of mobile banking apps do not effectively support real-time balances. Not one of the traditional banks offer this feature, which creates a valuable point of difference for the challengers who are removing a real pain point for their app users.

New players are raising the bar

The study analysed and tested feature sets that were categorised by established seven core functions; account management, enquiries and interaction, money management, payments, technology, security and control and speed. The new mobile players are leading in all but one, with money management being the biggest differential. The incumbents top the payments category, but the pace of change means they will quickly be caught – one to watch for in the second half!

The new game is frantic

We have seen a 60% improvement in development cycles during the study period, but to be in the top quartile apps need to be updated with new features and fixes every fortnight or less. Updating once a week is the norm for some of the digital players while most traditional banks struggle to have an app younger than a month.

It is not just pace of development, but the speed of the app which is also important - we found a good correlation between a faster login time and a better user rating. Challengers are in the lower quartile with logins under 6 seconds! In contrast, the average login for incumbents was a sluggish 12 seconds, nearly twice that of the quickest top 25%.

A good defence allows you to stay on the attack

There are app features which are becoming hygiene factors and if you don’t support them, you stand out. Take biometric login; just two incumbent banks are not supporting fingerprint login on Android devices, much to the frustration of their users. Money management features such as real-time balances and budgeting tools, as well as in-app chat and marketplace functionality that enables users to take advantage of a larger financial ecosystem are also fast becoming the norm.

Each tournament there can only be one winner and our congratulations this time go to Starling Bank who we crowned the best banking app with a score of 8.8 out of 10!

Starling Bank had upper quartile performance in every category, leading in three of the six for interaction, technology and security. They lagged slightly in money management, a category in which competitor Monzo excelled at. In fact, Monzo may have just missed out on the top spot due to weaker performance in a category they have recently bolstered, adding Apple Pay since the publication of the report.

One key theme running throughout the report was the accelerating pace of change – existing players need to match scale with speed as it becomes increasingly hard to remain competitive. We’ll update the study in Q4 2018 and will continue to track and test features and scores as the year progresses.

For more details and to download the full report visit optima-consultancy.com/bankapp18 and keep a look out for the updated review and accompanying webinar.