Sweden in 2018: one step closer to cashless 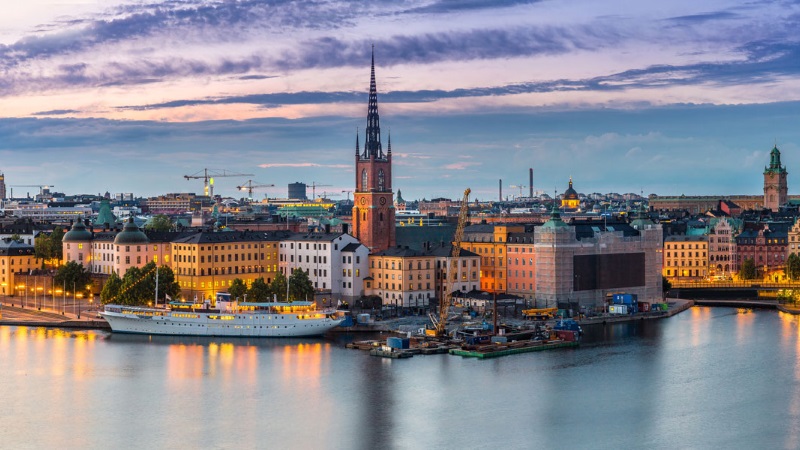 Swedish consumers are in the driving seat for change. The preference for digital commerce in Sweden is clear: figures from the Royal Institute of Technology in Stockholm show that only 18% of all payments made today in Sweden are in cash – a 15% drop from the previous year. Meanwhile figures from the Swedish Trade Federation show that most Swedish retailers say that 80% of their commerce is from card payments. A number that probably will be 90% by 2020.

Such is the appetite for digital commerce in Sweden that many predict it could become the world’s first cashless society. For instance, Niclas Arvidsson at the Royal Institute of Technology suggests Sweden could be cashless as soon as 2023. Even the Swedish Central Bank (Riksbanken) expects that Sweden will be considered a cashless society by 2030. Indeed, in 2017 Riksbanken oversaw a major coin and bill replacement project in response to the decline in cash use. Furthermore, the idea of creating the krona in an electronic format (E-krona) is already being explored.

Of course, Visa is at the forefront of this change. Partnerships launched in 2017 with Samsung Pay (March), and Apple Pay (October) have encouraged consumers to explore contactless and mobile payments – taking Swedish consumers beyond traditional card use. Furthermore, Visa has demonstrated its commitment to encouraging innovation and investing in the future of Fintech. In addition to our investment in Klarna in June 2017, we’ve also established Visa Innovation Centers and studios all around the world. In particular, we have launched the Visa Innovation Studio at the Stockholm Fintech Hub, a space where we can work together with network partners, clients, retailers and developers to create the next generation of digital commerce.

Finally, we rounded up 2017 with our first Visa Network Breakfast seminar – the first in a series of talks held at our Innovation Studio in Stockholm on the future of payments solutions. In our first talk Bengt Nilervall from The Swedish Trade Federation and Gustav Almqvist from Reitangruppen joined me and journalist Mats Lewan on stage in a discussion about the next step in contactless payments for Swedish retail.

2017 was a year where Swedish consumers moved even further away from cash use to embrace newer payment methods, and Visa opened up its system to encourage innovation. If Sweden is due to become the world’s first cashless society, Visa will help lead the way – focusing on collaboration and co-creation to help drive the future of digital commerce. 2018 promises to be an exciting year!