Consumer spend falls for the third month in a row 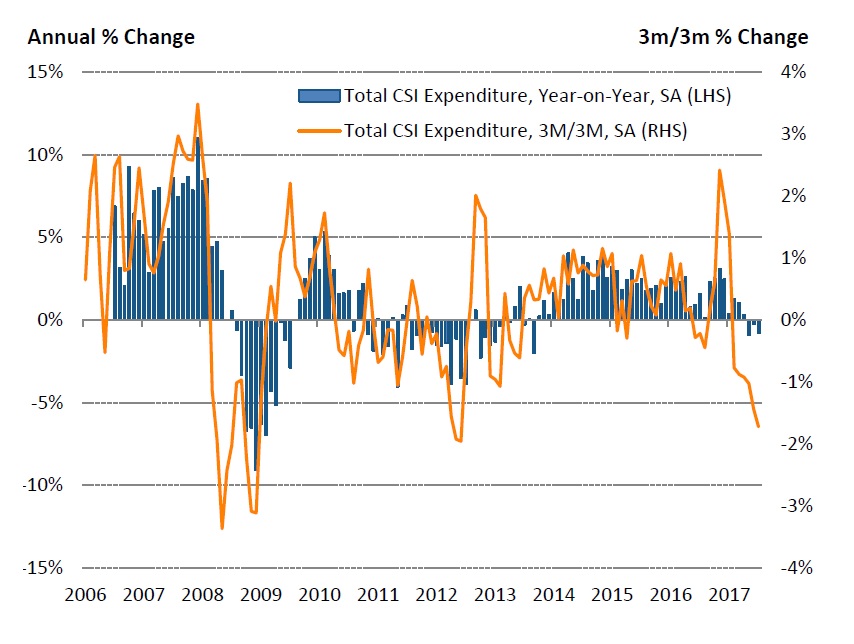 “Consumer spend fell for the third month in a row in July, the first time overall spending had fallen for three consecutive months since February 2013. The figure provides further evidence that rising prices and stagnant wage growth are squeezing consumers’ pockets.

“The drop in spending was felt across a broader range of retail sectors last month, with clothing, household goods, food and transport among the worst hit.

“There were still some bright spots in July, with hotels, restaurants and bars reporting a 6% increase. The sector is likely to have benefited from an early surge in summer staycations, as the weak pound made holidaying at home more attractive.”

As expected, it’s been a quieter month for us, with sales down 3% on last year. We’re changing our business to accommodate the shift in consumer spending habits and anticipated a slight dip. We’ve noticed that people are either willing to treat themselves to quality meals or looking for a bargain, so our marketing now emphasizes our premium offering.

July was a brilliant month for us. Revenues were up significantly over last year, which really bucks the trend for what we’ve seen so far in 2017. We’ve benefitted from a healthy mix of both new and returning customers this month. This unexpected boost has been driven in part by the ‘unicorn effect’ as many of our customers have requested the pastel hair colours popular on social media.

July isn’t usually a hectic month for us, and this year was no exception. During the summer holidays many parents have to reduce their working hours and increase their childcare costs, so there’s less time and money to make non-essential purchases. We’ve worked to counter this by releasing discount codes on social media.