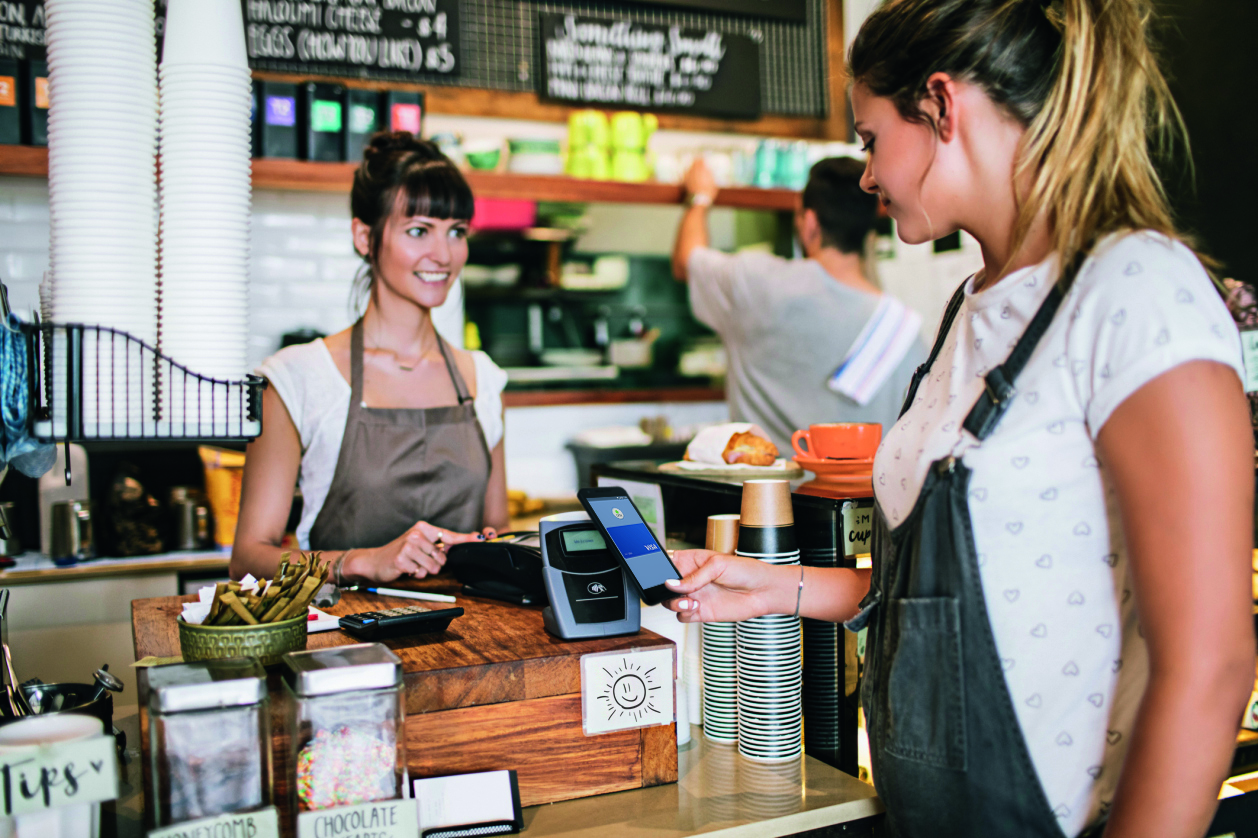 London, 12 October 2016: Visa Inc. (NYSE: V) According to Visa’s 2016 Digital Payments Study, the number of consumers regularly using a mobile device – whether a smartphone, tablet or wearable – to make payments has tripled in the past year. Currently, 54% of consumers surveyed regularly use a mobile device to make payments for a range of activities, compared to just 18% who were asked whether they used mobile payments to pay for everyday goods and services when the same study was conducted last year.

The study, which surveyed more than 36,000 online consumers in 19 European countries, reveals how consumer adoption of digital payments has shifted dramatically in the last 12 months. One year ago, 38% of the people surveyed said they had never used a mobile device to make payments and had no plans to do so. Today, that number has dropped to 12%.

WHO ARE THEY AND WHAT ARE THEY BUYING?

When looking at the top ten countries where mobile payments are most prevalent, they fall into two categories: developing markets such as Turkey and Romania, which have been leapfrogging traditional payment methods to adopt new technologies faster; and developed markets – particularly the Nordics – which are evolving to new technologies at differing paces. In the UK, nearly three-quarters (74%) of the people surveyed are Mobile Payments users1. More than half of these users use their device to transfer money to friends and family (59%) and just under half use it to buy take-away meals (45%).

Interestingly, Mobile Payments users also say that they are as comfortable making more expensive purchases on mobile devices as they are with everyday payments. In the UK, over two-fifths (43%) purchase high-value items such as holidays and electronics on a mobile device as well as regular transactions such as paying household bills (42%) and buying bus or train tickets (41%).

MOBILE BANKING ON THE RISE

In the UK, the growth rate among older users has increased by 18%. Nearly half (46%) of 55-64 year olds currently use a mobile device for banking compared with 39% of respondents who accessed online banking through an app in 2015.

Across Europe, the uptick in the number of respondents using mobile banking is also helping more people to keep track of their spending and financial responsibilities – two-fifths (41%) say they regularly check their balance online or via a banking app.

“This data is a confirmation that the future of digital payments has arrived, with consumers across the length and breadth of the UK and Europe embracing a variety of new ways to pay. Visa sees smartphones and wearables as the beginning of a broader trend, with millions of new connected devices making it simple, safe and secure to integrate daily commerce transactions into almost any technology.

“In Europe, we’ve recently seen Apple Pay launched in the UK, France and Switzerland, Samsung Pay has launched in Spain and Android Pay in the UK. We’ve also seen a new era of wearable payments: smartwatches, wristbands and even clothing. It’s clear that this trend will continue to accelerate, enabling consumers to choose the connected device that fits with their lifestyle.”

This increase in engagement with digital payments coincides with greater adoption of contactless technology. The research indicates that, across all age groups, contactless payments are now the norm. In the UK, more than half the people surveyed (58%) used contactless cards this year, up from 20% in 2015.

“The uptake of contactless cards has made a significant impact on normalising digital payments in the minds of British consumers, regardless of age. The near-ubiquity of contactless card usage is gradually helping everyone engage with newer ways to pay, including mobile banking.

“Visa’s commitment to constant innovation increasingly enables people to make safe and seamless payments wherever they want and on whatever device they choose, regardless of time, place or channel.”