UK households set to spend £63.4 billion on international travel by 2025 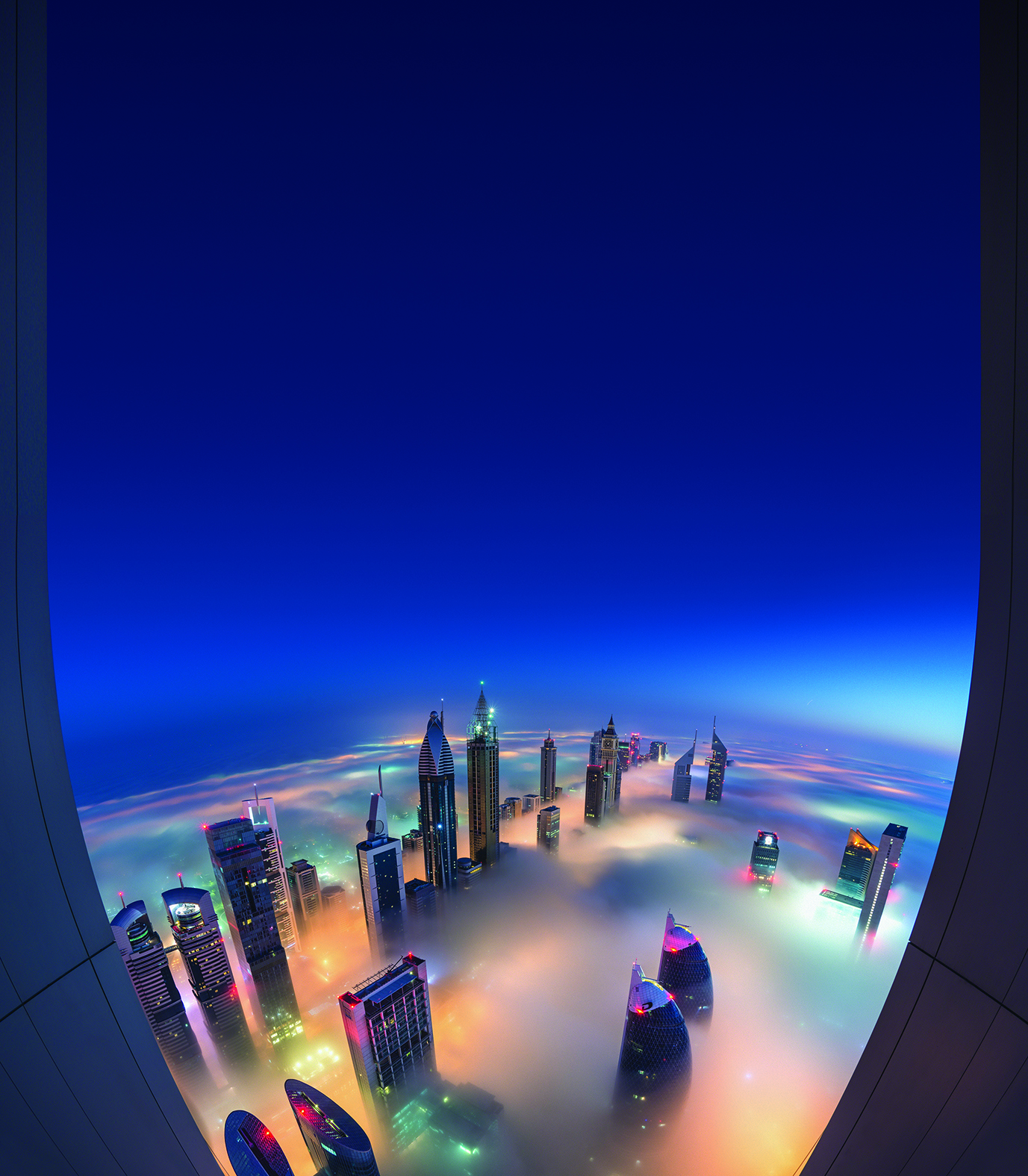 The study, conducted with Oxford Economics, looked at current travel patterns of Visa-branded cardholders across the globe combined with industry estimates and forecasts for travel. According to the study, the UK will rank as the 2nd highest spenders on foreign travel in Europe by 2025, just slightly behind Germany, and the 4th globally.

Globally, estimated cross-border travel around the globe will rise dramatically to £979.9 billion in 2025. Roughly 282 million households will plan at least one international trip per year by 2025, up nearly 35% from 2015. By 2025, China is predicted to have the highest level of household spending in 2025, reaching £167.1 billion.

Travel spend amongst households with annual earning over £13,000 ranked by projected 2025 spend.

The study identified key drivers expected to impact global travel over the next decade, including a growing middle class globally, greater Internet connectivity and improved transportation infrastructure across many countries, and an aging global population with more time for leisure travel.

“Britons’ love of travelling shows no signs of abating. In the next decade we’ll see an expanding travelling class that will spend a growing portion of their household income on international travel.

“More foreign trips mean more decisions to make on spending money overseas. Using a card at home is a familiar daily ritual and more people begin to realise, through experience, that card payments and ATM withdrawals abroad are not only convenient, but easily available and safe. Wherever the foreign destination, paying can remain just as familiar.”

Highlights of the global report include:

An executive summary along with country and region-specific data can be found on www.visa.com/travelinsights.

Visa estimated the number of households traveling internationally by comparing Visa-branded cardholders in a given country who have made at least one face-to-face transaction abroad versus the population of all active cardholders in the source country. The figures were adjusted to be representative of the source country’s population regardless of payment methods used by households. The propensities were then used as an input in the forecasts developed by Oxford Economics for the study.

Oxford Economics used survey data on the age and income of international travelers from a sample of 10 countries to calculate international travel frequencies and share of travel by age bracket and income class. The results were extrapolated to a broader set of countries based on their classification as developed or emerging markets and key variables such as GDP per capita and total international arrivals per capita. The estimated travel shares were then compared with each country’s household income distribution and age distribution to develop a historical relationship from which to project international travel shares and volumes by income class and age bracket from 2005 to 2025.